Jen Welter likes being the first. Not so she can brag, but so she can pave a way for others to follow.

In 2014, she was the first woman to play a position other than placekicker on a men’s football team, suiting up at running back for the Texas Revolution of Champions Indoor Football. A year later, she became the first woman on an NFL coaching staff, joining the Arizona Cardinals for a six-week internship coaching the inside linebackers during training camp and preseason.

Today, Welter continues to blaze her trail in football, becoming the first woman to coach in the Alliance of American Football (AAF), joining the Atlanta Legends as a defensive specialist. The AAF begins its inaugural season six days after Super Bowl LIII on February 9, 2019.

“I feel very blessed this is again a situation that people who know me believed in me and gave me an opportunity because of who I am, my work ethic and what I stand for, not just being a gender thing,” Welter told Forbes SportsMoney. 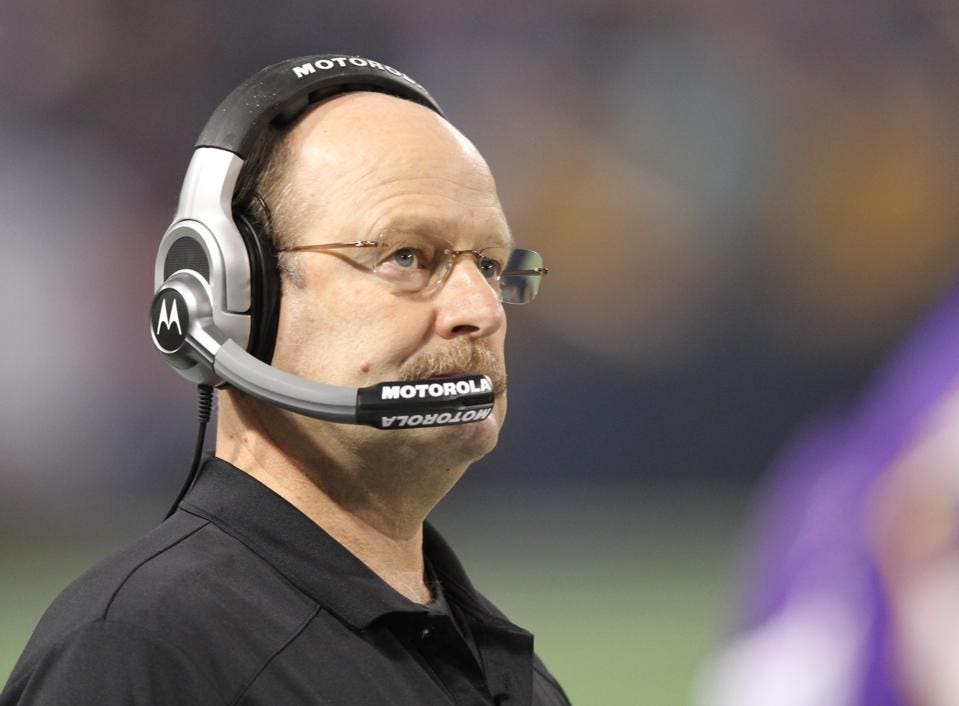 “I love the fact that we’re all here from the beginning and the growing pains are the stories we’re going to laugh about years later,” Welter said. “We really get to build what we want this to be.

“Yes, storied franchises and established leagues obviously have a fluidity to them, but there’s something exciting being the new kids on the block and knowing all the rules are going to be the ones we write.”

The AAF is attempting to do just that: rewrite the antiquated ways and rules most football fans and players are familiar with; though not in an outlandish way the first incarnation of the XFL attempted in 2001. For example, games are going to be shorter thanks to a 30-second play clock and no kickoffs. Other rules, like teams having to go for a two-point conversion in lieu of a PAT, will promote offense and scoring.

Having a female coach on one of staffs from the get-go breaks the gender barrier from the beginning rather than in a league’s 96th season like Welter did in the NFL. 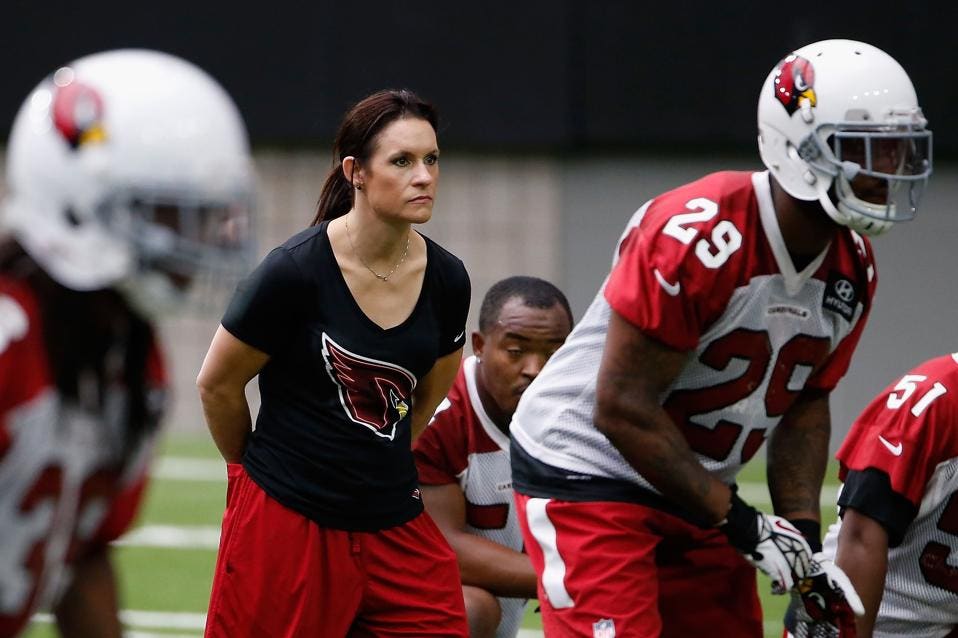 Welter’s appointment is no PR stunt by the AAF or Atlanta Legends before the first game is played. Her resume speaks for itself. As a player for more than 14 years, Welter’s career highlights include two gold medals with Team USA at the International Federation of American Football (IFAF) Women’s World Championship in 2010 and 2013, four World Championships as a member of the Dallas Diamonds (Women’s Football Alliance) and eight all-star selections. She was inducted into the inaugural class of the Women’s Football Hall of Fame on November 30, 2018.

Not only did Welter play for the Texas Revolution, but she coached the linebackers and special teams in February 2015 following her stint in the NFL. Welter then was head coach of Team Australia at the 2017 IFAF Women’s World Championship. On top of that, she’s written a book about her journey and to help motivate others as well as hosted Gridiron Girls flag football camps around the country for girls ages 6-18.

“Women can see and have hope that we have a place in a sport that used to be the final frontier,” Welter said. “There’s no game we can’t play or no field we don’t belong in or on.”