The Games That Changed the Game: The Evolution of the NFL in Seven Sundays: 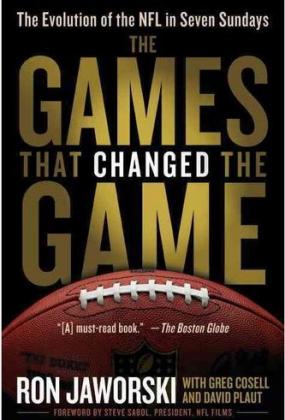 NFL strategy is a living and active thing; it will be as different in 20 years as it was 20 years ago. Jaws, Cosell and Plaut take the reader step by step with in-depth film study and show how the NFL has evolved into what it is today and what it can be tomorrow. Buy It Here!

More Than a Game: The Glorious Present and Uncertain Future of the NFL: 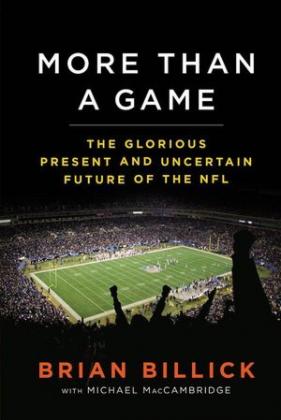 This is a global look at the NFL, a view that more fans will never get. Instead of focusing on one microscopic aspect, Billick and MacCambridge are able to show readers a full panorama of the state of professional football. Buy It Here

Friday Night Lights: A Town, a Team, and a Dream: 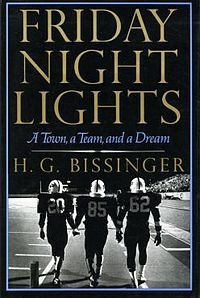 Not every NFL player grew up in West Texas, but many grew up in cultures very similar—from inner-city Los Angeles to rural Florida and everywhere in between. It is impossible to get inside the head of an athlete—to really know your favorite NFL stars—without understanding this aspect of football culture. It’s not a description one accurately gets from the movie, but Bissinger paints it wonderfully within the pages to this best-selling novel. Buy It Here!

The Blind Side: Evolution of a Game: 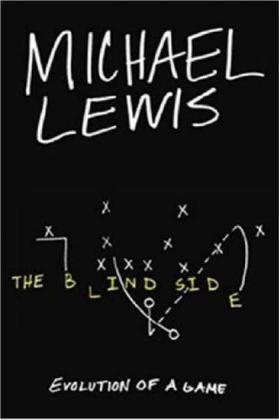 Much like how Friday Night Lights isn’t really about how awesome the Permian Panthers are, The Blind Side isn’t really about how amazing Michael Oher and his adoptive mother are. It’s a well-laid out road map of how the game of football as evolved into a sport in which big men like Oher are valued and recruited mercilessly. Michael Lewis can write circles around almost anyone, but his writing is still approachable for the everyday fan. Again, you could just watch the movie, but you would be doing yourself a huge disservice by not getting the full story here. Buy it Here! 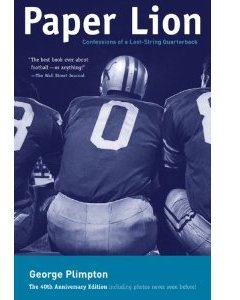 Plimpton put his money where his mouth was in a way that no one had ever done before or since. He joined the Detroit Lions as an end-of-roster quarterback when he was 36 years old and actually stuck around for an inter-squad game in front of the fans. Plimpton probably never knew football like the rest of the writers on this list, but he knew people and Paper Lion is a great look into football (and male) culture of the time. Buy It Here!